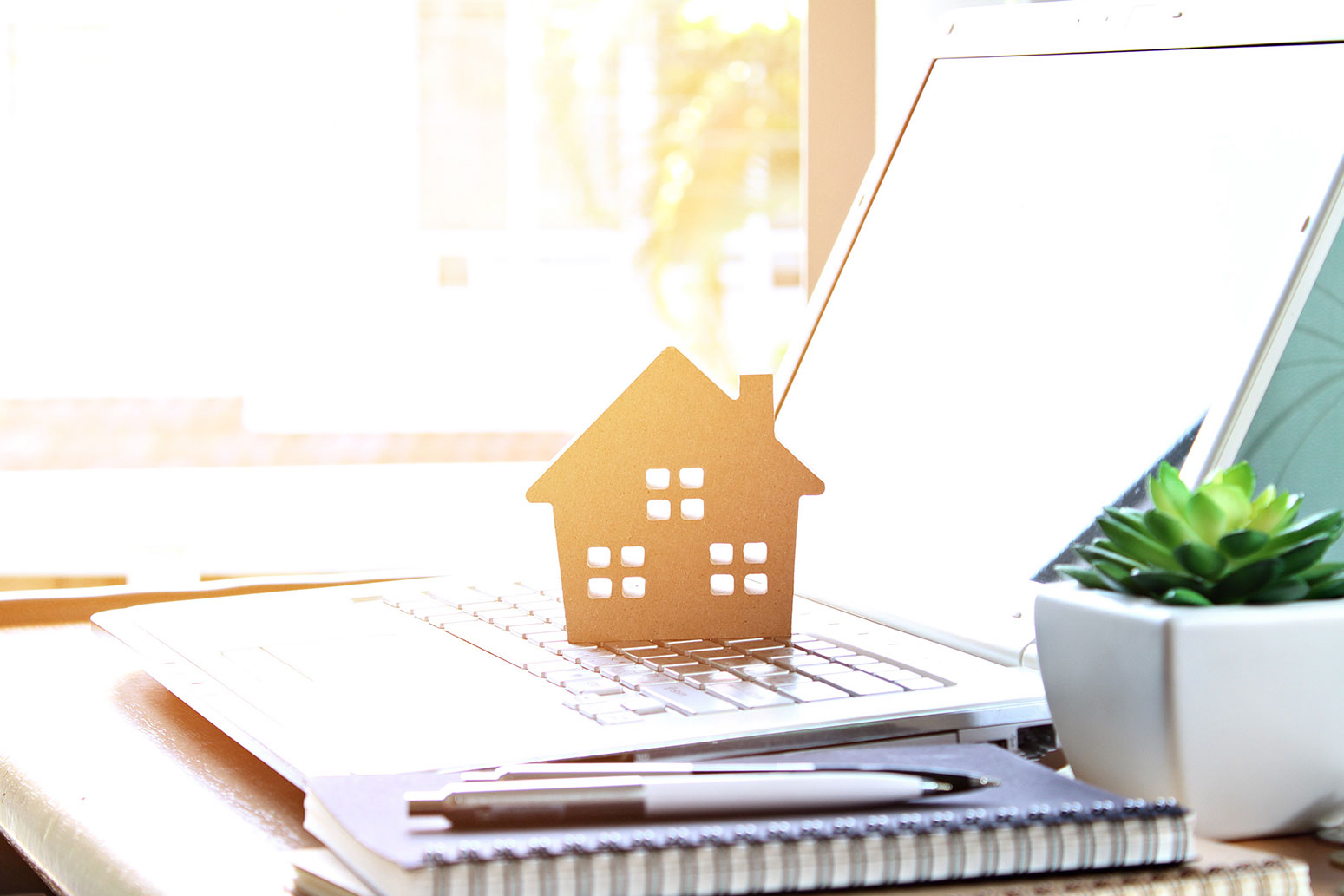 As we travel through February, the pandemic headlines that have moved interest rates for nearly two years have nearly vanished. But they’ve been replaced by news items such a possible Russian invasion of Ukraine leading to a spike in near-term inflation expectations, and weakened consumer sentiment. And although Sovereign prides itself on products and service, it is good for our clients to understand the interest rate environment.

Sovereign’s borrowers should know that world problems, strife, and uncertainty generally lead to a flight to quality which drive up bond prices and drive down rates. A Russian invasion would send mortgage rates tumbling, oil prices higher, and hit stocks. The benchmark 10-year yield, which broke above 2% on Thursday for the first time since 2019, fell back to about 1.93 percent. Last week’s volatility in the bond market started after hotter-than-expected inflation data, which spooked investors and prompted St. Louis Fed President James Bullard to call for accelerating rate hikes.

But unfortunately any thoughts of lower rates are viewed as temporary. The economy in the United States, and much of the world, is going full speed ahead. Some investment bankers now see seven Federal Reserve (“Fed) rate hikes in 25 basis point increments, with some talk of 50 basis point moves during the seven meetings left in 2022. “Overnight” is not the same “30-year mortgage” rates, however. An inverted yield curve, where short-term rates are higher than long-term rates, is not an attractive situation. In any case, 2022 hikes will do very little to slow growth and inflation this year given the long policy lags, and Sovereign’s management expects mortgage rates to head higher.

Many households have had a few years to save up. The cash-rich households and businesses have plenty of spending capacity and are thus not as reliant on credit growth as they have been in the past. Debt service ratios are also extremely low, i.e. there’s a lot of space to absorb higher interest rates before credit quality comes into question. Inflation is helping as well, by boosting both household income and corporate revenues, and thus reducing the burden of paying off “old” debt. For all these reasons, check with Sovereign’s loan officers sooner than later about our current offerings!