Employment is in the Headlines 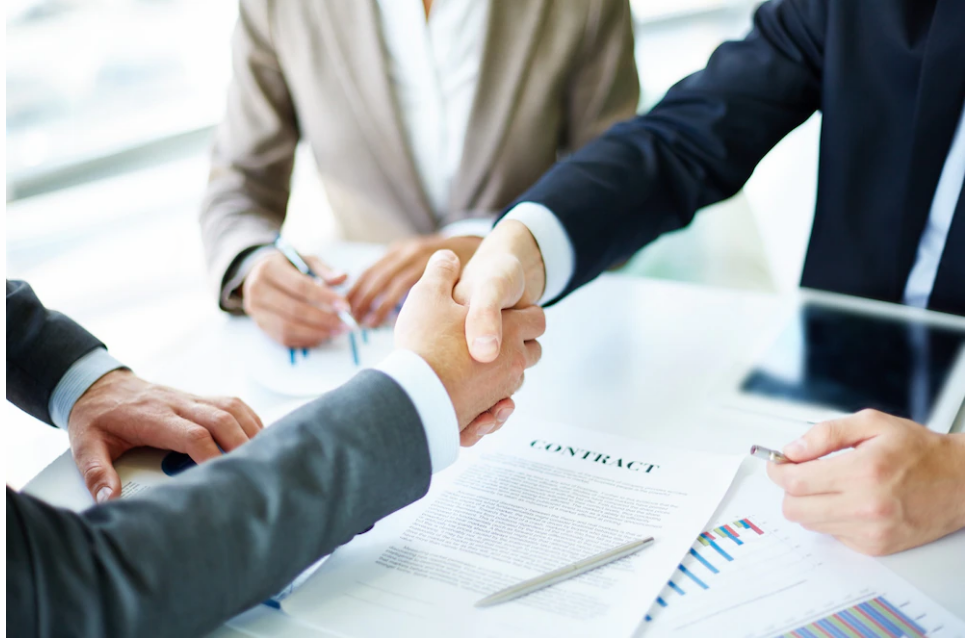 Housing and jobs drive the economy in the United States, and Sovereign Lending Group’s clients should know that July’s job’s data sure turned some heads, and certainly suggesting that we’re not in a recession. Nonfarm payrolls increased by 528k in July. What do rates do from here on out if all we had was the jobs data? Spoiler alert: The jobs data triggered a drop in fixed-income security prices, and thus a surge in U.S. Treasury yields and mortgage rates as investors priced in prospects of further jumbo-sized rate hikes from the Fed.

The surprisingly strong jobs report sparked concern from investors, and Sovereign’s loan officers, that the Federal Reserve would continue its aggressive interest rate hikes to cool the economy and dampen inflation. The U.S. economy added 528,000 nonfarm jobs in July, more than twice as high as expected, and the unemployment rate ticked down to 3.5%, matching the lowest level since the late 1960s. The level of payroll employment has reached the pre-pandemic peak level set in February 2020, finally erasing all of the job losses from the last two and a half years. Wage growth also rose more than expected, up 0.5% for the month and 5.2% higher than a year ago, signaling that high inflation remains a problem.

If one takes the average job growth over the last three months, it has averaged 437,000 per month. Despite the negative reading on second quarter Gross Domestic Product, this is not an economy in recession. Strong demand for workers continues to push wages up, with average hourly earnings up 5.2 percent compared to last year. The unemployment rate fell to 3.5%, matching the pre-pandemic low. With business demand for workers still strong, wage pressures should persist.

Of particular interest to Sovereign is construction employment which increased by 32,000 over the month. Although housing demand waned due to a spike in mortgage rates, builders continue to add supply to a market that needs it. With solid wage gains and a recent drop in rates, some buyers may return to the market.

The 20 million jobs lost during the early months of the COVID-19 lockdown have been fully recovered. More Americans are working today than at any time in history. This remains one of the strongest job markets in the past 50 years, no comfort for those hoping for a slowdown which would reduce inflation and lead to a less aggressive path of rate hikes from the Federal Reserve or lower 30-year mortgage rates. Fortunately, Sovereign has some great programs that are not 30-year mortgages, so ask your loan officer about them!