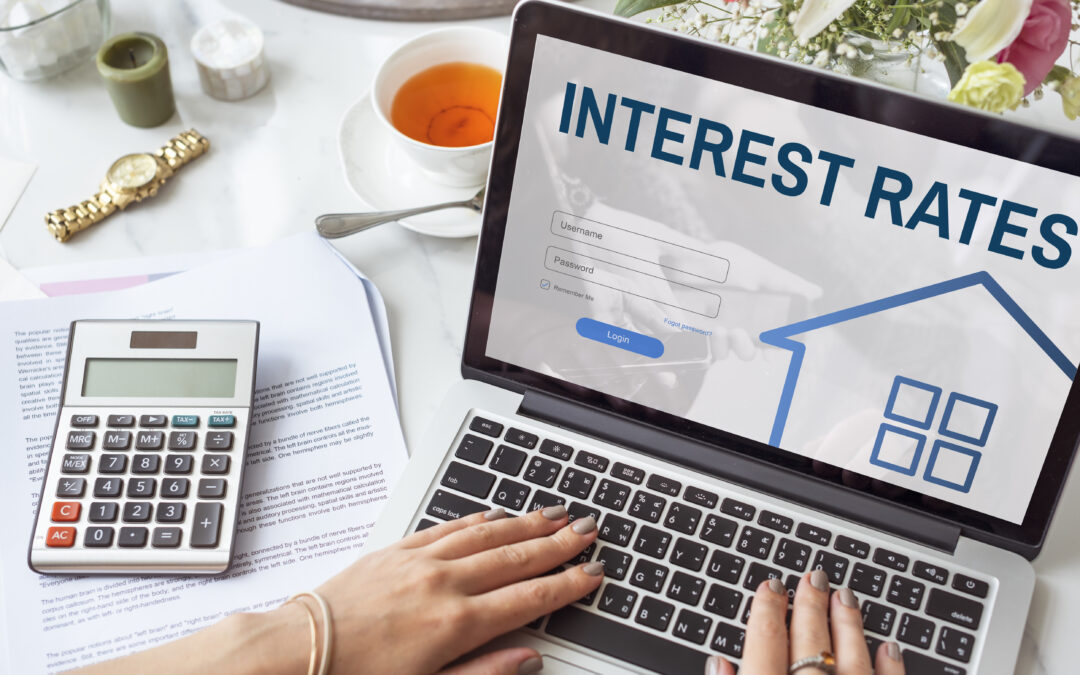 There was quite a bit of news last weeks that impacts mortgage rates, either directly or indirectly. Without much fanfare, let’s jump in for Sovereign Lending Group’s clients and review what happened, and why.

The Federal Reserve, the bond market, and therefore interest rates, have been driven by inflation news all year. On Thursday the Consumer Price Index for October’s numbers were released, and they showed slowing inflation. This raised hopes that the Federal Reserve might pull back its policy of aggressive interest rate hikes. The Labor Department data pegged the annual rate of inflation at 7.7% in October, short of expectations for a 7.9% rise and down from this summer’s high of 9.1%.

For SLG’s clients who like numbers, core and headline consumer inflation were weaker than expected in October, fueled by a decline in used car and truck prices, cheaper airfare and health insurance costs. The U.S. Labor Department reported a 0.3% month-over-month rise in October’s core Consumer Price Index, compared to forecasts for 0.5%, marking the softest reading since September 2021 for core CPI (it came in at 6.3% on an annualized basis). The headline CPI figure, which factors in volatile food and energy prices, climbed 7.7% from a year earlier vs. expectations of 8.0% and compared to an 8.2% clip seen in the previous month.

It isn’t a huge drop in actual inflation, but the fact that it came in less than expected was good. Markets and rates tend to trade off of psychology, and this helped. Stocks skyrocketed and U.S. Treasury yields and mortgage rates tumbled, with the benchmark 10-year yield plunging to 3.82% after finishing the previous week at 4.16%.

On top of that, the results of the U.S. midterm election gradually became known. Very few seats actually changed hands, but results are showing that the Democrats have a majority in the Senate while the House of Representatives final tallies are still being worked on as of this writing (but likely to be a slim majority for Republicans).

Sovereign Lending Group’s clients should know that Congress does not set interest rates any more than the president does. But Congress certainly impacts financial agendas that the Administration has, and these can touch on affordable housing programs, nominees to the Federal Reserve, or budget matters.

Lastly, while not directly impacting mortgage rates but reminding us that regulations are a good thing, one of the biggest stories of the week was the collapse of FTX International, or what some in the market are calling a “Lehman Brothers” moment for the crypto industry. Once valued at $32B and the third-largest crypto exchange by trading volume, FTX is in the middle of an insolvency crisis, prompting regulators from the Bahamas to Japan to freeze what’s left of its operations.

Returning to the inflation news, which does impact mortgage rates, the moderation in prices could give the Fed more breathing room in terms of slowing down the pace of its aggressive rate hikes. Markets are now pricing in an 80 percent probability of a .5 percent (50-basis-point) hike rather than a 75-point one at the central bank’s policy meeting in December, a good thing for borrowers. Ask your Sovereign loan officer about our rates!